Britney Spears is pregnant with her third child 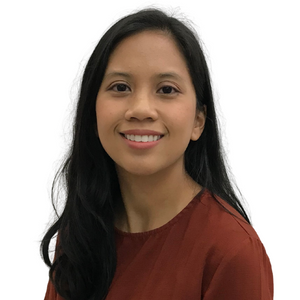 The 40-year-old singer broke the news on Instagram today, where she revealed she took a pregnancy test after noticing her growing belly following a trip to Hawaii with Asghari.

She explained she was confused about her growing stomache despite losing weight before her trip.

Asghari, who she has referred to as her husband in recent posts joked that she was “food pregnant”.

Well, there is certainly a bun in the oven!

The “Oops I Did it Again” singer then noted how she wouldn’t be appearing in public as much to avoid the paparazzi.

Spears, who already has two teenage sons from her marriage to Kevin Federline opened up about her mental health during a previous pregnancy.


"It’s hard because when I was pregnant I had perinatal depression ... I have to say it is absolutely horrible," she wrote.

This time around she said she will be focusing on doing yoga everyday.

The baby news comes months after Spears was released from the conservatorship that governed her life for almost 14 years, which also restricted her from having another baby.

In a testimony last year, Spears said people who managed the conservatorship had refused to let her remove her IUD, a birth control device.

There's more to what makes a family than money, says Marina Mahathir

Modern baby gears are convenient, but are they really safe?

How to get kids to listen