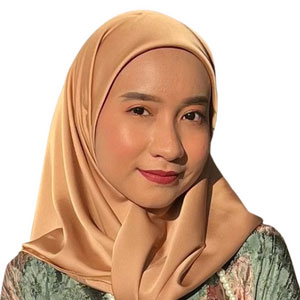 Prime Minister Datuk Seri Anwar Ibrahim had recently launched the Malaysia Madani tagline to bring the country forward
A
A
A
Follow us on Instagram and Twitter for the latest updates.

SHAH ALAM - Government should explain the concept of Madani clearly so that people are aware of the tangible benefits of the newly launched tagline, experts suggest.

“If the rakyat are not keen it would be rejected and it would not go well,,” he told Sinar Daily.

He further said former prime minister Datuk Seri Najib Razak had introduced the 1Malaysia concept to bring in changes in national, political and economic policies and development which was good for the country but it was not efficiently implemented.

Therefore, he urged the government to have a good strategy to explain and implement the Madani concept.

The Madani concept, he said is likely to accepted by all as it is more universal.

As for political analyst Dr Oh Ei Sun, he said Anwar should ensure people feel the tangible benefits from his tagline soon.

“The amorphous subjects in his tagline would likely take a long time to materialise," he said, adding that the success of the new Madani concept is yet to be seen.

An aerial view of flood at Pangkalan Bukit Garam, Beaufort on Thursday.
National

Floods: Number of evacuees rises in Sabah, unchanged in Johor

‘My decision to join PH will not interfere Unity Government’, Zahidi says

03 Feb 2023 08:49am
Latest News
Popular
From winning Oscars to embracing Islam, here are some facts about AR Rahman