Tengku Zafrul: I don't have time to think about politics 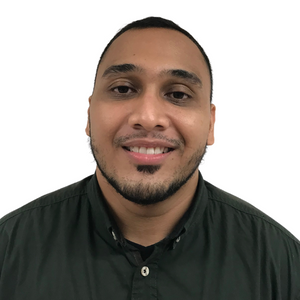 Tengku Zafrul dismisses claims that he wishes to contest in GE15, says he is more focused on his role as finance minister. - Photo by Muhammad Hafiz Adnan.
A
A
A
Follow us on Instagram and Twitter for the latest updates.

PUTRAJAYA - Finance Minister Datuk Seri Tengku Zafrul Tengku Abdul Aziz has expressed his reluctance on venturing into politics despite rumours and speculation that he would contest in the upcoming 15th general election (GE15).

In an exclusive interview with Sinar Daily, the technocrat said he is more focused on his current responsibilities to manage the country's finances despite advice from his peers to keep his "options" open.

"Not in my mind right now. There are a lot who ask like 'what's next after GE?' to me honestly I have no time to really think about it but I know people do ask me to keep the options open

"In my personal view, I never even thought of politics when I came here. It is not easy to go into new things in the current climate. So focus now is on my job, not really thinking of contesting,'' he said.

It was reported before that Tengku Zafrul is likely to contest in the Kuala Pilah parliamentary seat in Negeri Sembilan.

However, Tengku Zafrul has repeatedly dismissed such assertions and maintained that he is focused on his role as the finance minister.