Social media users rage over another flash flood in KL 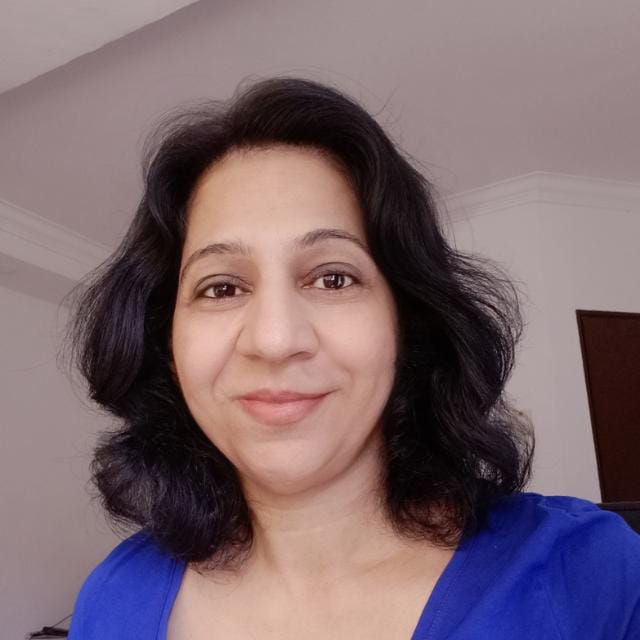 The downpour that started at 11am today saw water rising at several major roads in Kuala Lumpur, including Jalan Kuching, Jalan Segambut and Jalan Khidmat Usaha.

In a tweet, the Stormwater Management and Road Tunnel said the SMART Tunnel was open to road traffic.

The frequent flash floods in Kuala Lumpur saw social media users in rage as they question the reason to face floods after almost every heavy downpour.

Twitter handler Roman [email protected] said: "Another flash flood. And a minister wants to build three new highways which he is not sure if it will solve the traffic issue (in Klang Valley)."

Syamil Yusri wrote: "Living in KL is not relevant anymore. It floods after rain, I am wasting my life in traffic. "Living cost is high. It is causing stress so much so it may turn into a burnout. We want to a long life."

Some of the flood victims from Kampung Iboi and Kampung Tunjang Luas in Mukim Kupang at one of the relief centres (PPS) opened to accommodate flood victims. - BERNAMA
National