Hassan under criminal probe after accusing Anwar of being Israeli agent 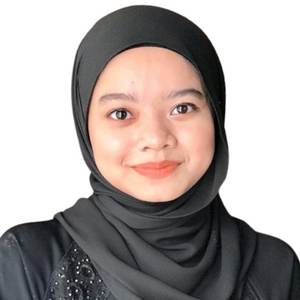 Datuk Noorsiah Mohd Saaduddin, the secretary of the Malaysian Police said the police received a report over claims made by Hassan.

"This case is handled by the Classified Crime Investigation Unit (USJT), the Prosecution and Legal Division (D5), the Criminal Investigation Department (JSJ), and Bukit Aman,” she said today, as reported by Astro Awani.

Noorsiah claimed that the case was investigated in accordance with Section 504, Section 500 of the Penal Code and Section 233 of the Communications and Multimedia Act 1998.

Recently, a message went viral on the Perikatan For Malaysia Facebook page that said Anwar got help to be appointed prime minister and became an agent of Israel.

By BERNAMA
02 Feb 2023 05:15pm
Latest News
Popular
From winning Oscars to embracing Islam, here are some facts about AR Rahman