Michelle Yeoh to receive an honorary doctorate in fine arts 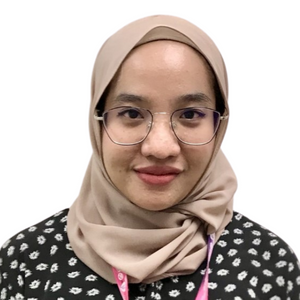 She will be conferred the doctorate on Aug 13 at Hollywood’s iconic TCL Chinese Theatre during the commencement ceremony for AFI Conservatory’s Class of 2022.

The AFI announced that Yeoh will be recognised for “contributions of distinction to the art of the moving image” spanning her four decade career.

In addition to Yeoh, the Doctorate of Communication will also be conferred to AFI Trustee Emeritus Lawrence Herbert, who is the inventor of a colour standardisation system known as the Pantone Matching System.

AFI president and chief executive officer Bob Gazzale said: “Though both of these trailblazers have proven impact in vastly different ways, it is their shared dedication to the art of the moving image that provides this proud moment for AFI to shine a proper light upon their gifts given us.”

Yeoh has over 70 screen credits, including Crouching Tiger, Hidden Dragon; Memoirs of a Geisha; Tomorrow Never Dies; and the awards-season contender Everything Everywhere All at Once and recently featured in the animated movie Minions: The Rise Of Gru.

She recently starred in A24’s critically acclaimed “Everything Everywhere All at One”, which is generating Oscar buzz.

Woody Allen says 'thrill is gone,' next movie may be his last

When I get older: Paul McCartney going strong at 80